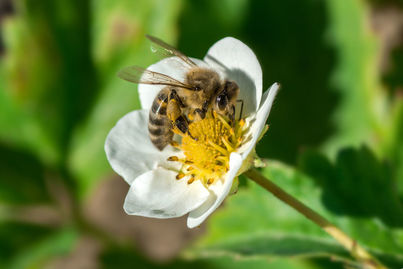 We have worked with soft fruit growers now for over 25 years. We have listened to what you want, made countless samples and trials, and by analysing your current requirements and products we have developed a new type of film which exceeds the strength and lifetime qualities of every other film on the market.

XL were the first to do work on UV open films and  have been conducting  trials with them since 2003. Normal polythene and glass blocks the UV below about 350 nms but outside the UV goes down to 200 nms. Below 280 it doesnt penetrate the atmoshpere. However what we do know is that the lower levels of UV give a thicker cell wall, and increased disease resitance. They stimulate the root growth of a plant as well as giving a higher brix level, colour and anti oxidant level in the fruit.

For this reason all of the SunMaster range is UV open, except for one (SunMaster SuperThermic) which blocks the UV entirely. Blocking the UV gives a bigger foliage growth and also dramatically reduces fungal diseases, whitefly and other flying insects. And therein lies the problem for the soft fruit grower because we rely heavily on bees as pollinators. Having said that much of the early organic strawberry work at Wye used XL SteriLight and had perfectly good crops.   We also know it takes 13 days for bees to become accustomed to, for what is to them a lower light level, and start to work.

Over the past few years the burning of sulphur has become very common. Sulphur burners have an adverse affect on the UV stabilisers in the film and can halve the effective life of the polythene. This can be seen by the splitting and cracking of the film, usually above the burners. Our normal films will withstand a contamination of 300ppm sulphur and 100ppm chlorine, however for a very small extra charge we can double the resistance to Sulphur. Please ask us to add this to your quote.

When we started our polythene business 25 years ago all films were 180 or 200 mu thick and they only lasted for 2 or 3 seasons so the thickness of a film has nothing to do with how long a cover will last or how strong it is.
Technology has come on a long way in 20 years and we no longer need to make poly thick to make it strong as we use modern co-polymers. The difference between 150 and 180 mu is 30-100ths of a millimetre - a very very small amount. 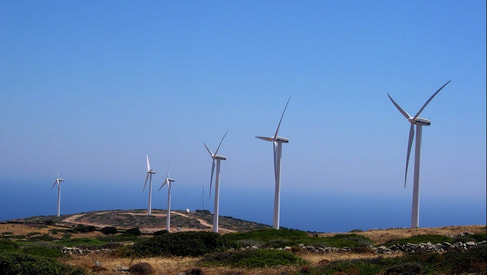 Of course there is no way - yet - to make polythene totally environmentally friendly but we do our best to minimise the environmental impact.
​HOW...